by Stella Masucci and Tyler Jackson

Second Place, Arts and Humanities B

The Ryūkyūan people are the indigenous peoples of the Ryūkyū Islands, a string of 55 islands stretching from Kyushu, Japan to Taiwan and a territory of Japan known as the Okinawa Prefecture. Shortly after the Japanese annexation of the Ryūkyū Islands in 1879, the Japanese government began to enact policies designed to eliminate usage of the Ryūkyūan languages in favor of the Japanese language. Our research involved creating an encyclopedia entry of the Ryūkyūan–Japanese language conflict for the online “Encyclopedia of Global Ethnolinguistic Conflicts.” In establishing this encyclopedia of global language conflicts, we hope to provide the general public, academics, and students with access to information that is currently not readily accessible online. We believe that in doing so we can raise awareness about language conflicts and violations of language rights. To construct our entry, we primarily relied on online sources including research journals and encyclopedias. We used Language Conflicts and Language Rights by Dr. Stanley Dubinsky and Dr. William Davies as a starting point for our research. Our entry is divided into 5 different sections: synopsis, linguistic background, historical background, timeline, and stories (things that we found to be interesting in our research or that we thought deserved further explanation.) Our research into the Ryukyuan-Japanese language conflict has made us aware the campaign of Ryukyuan language suppression that lasted nearly a century and reduced the viability of the Ryukyuan languages to the point that they all could become extinct within the next 30 years. 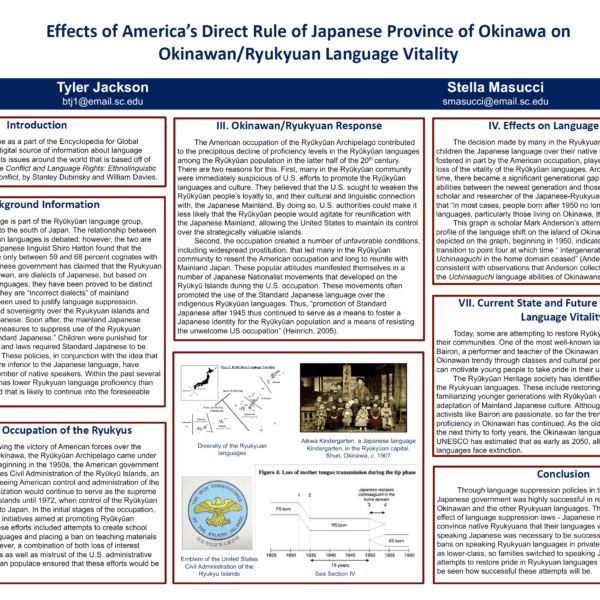 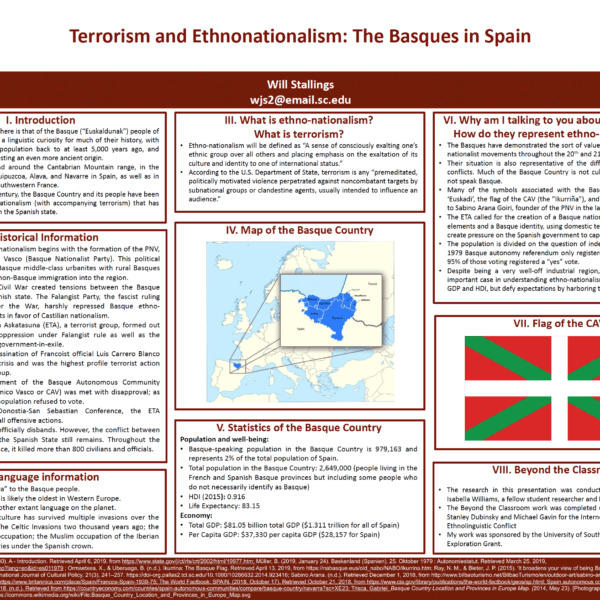 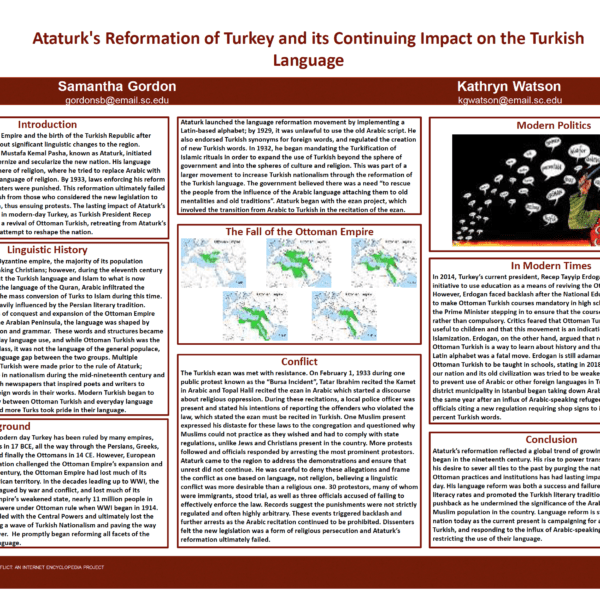